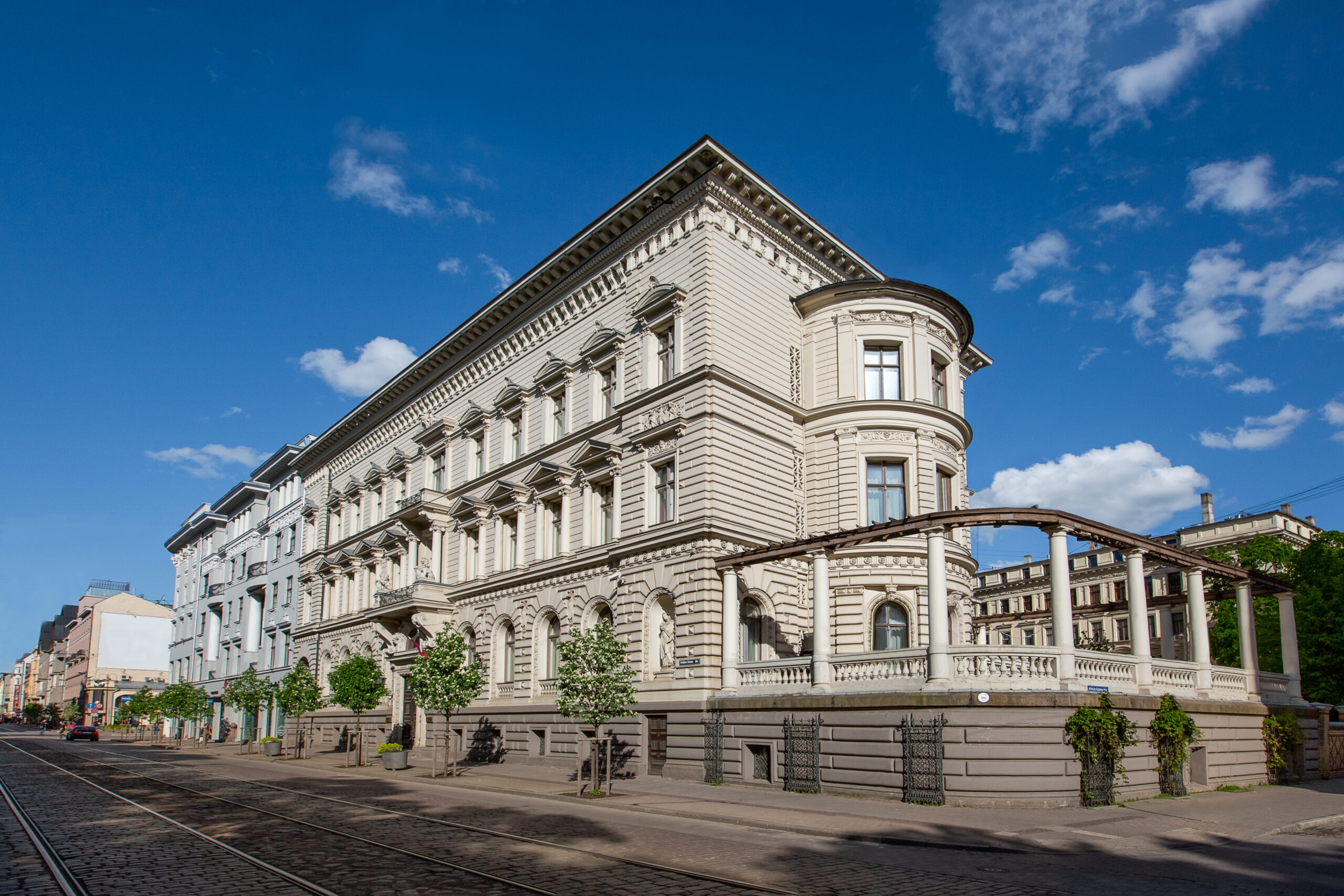 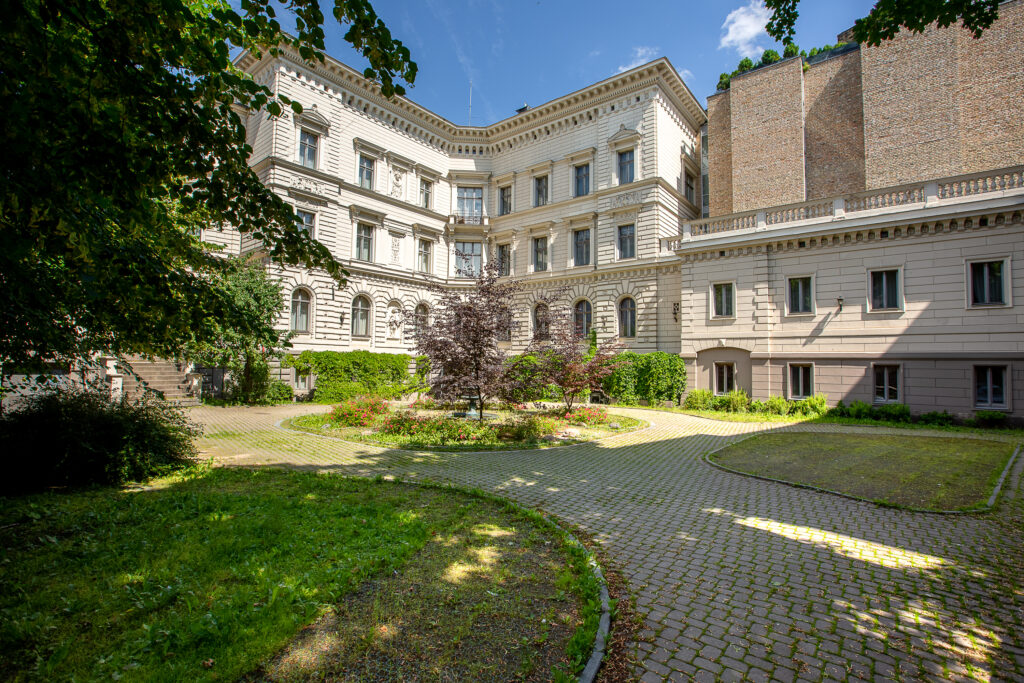 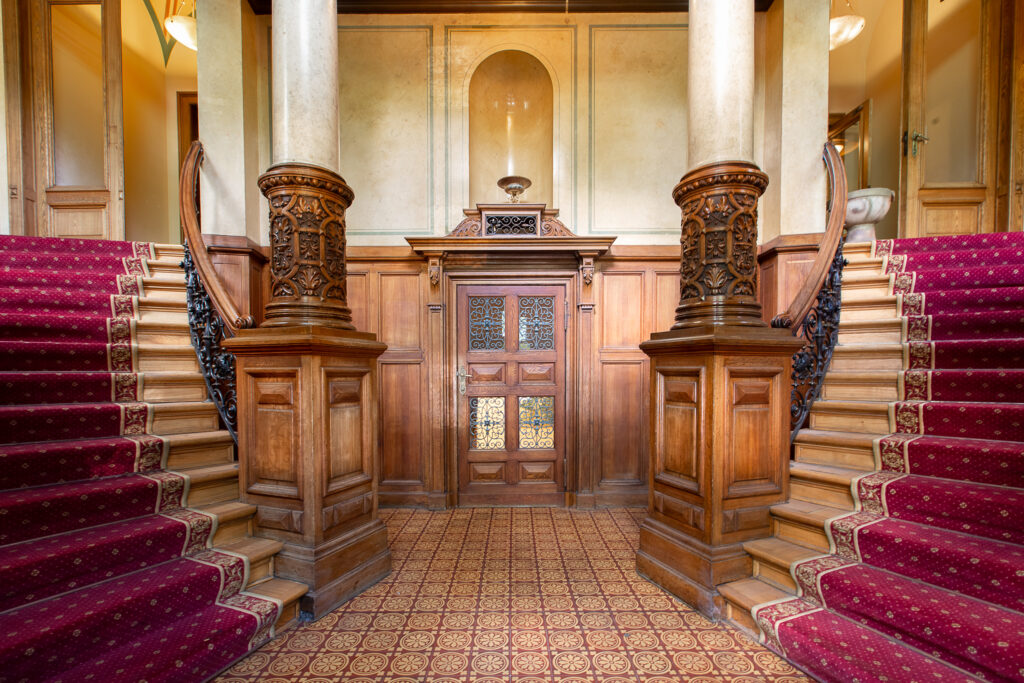 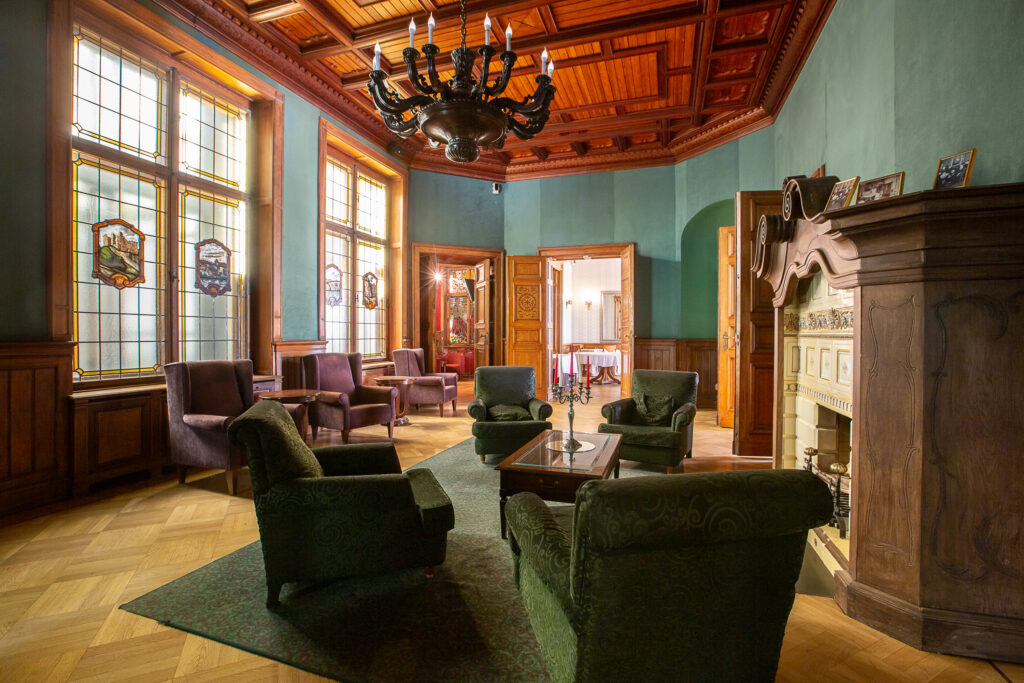 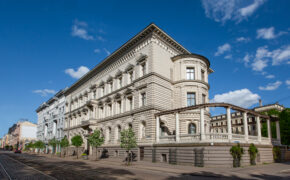 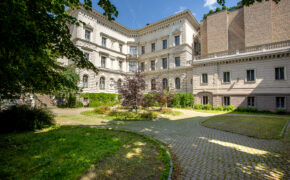 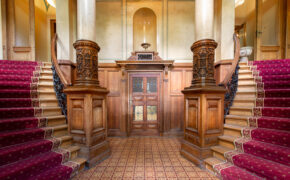 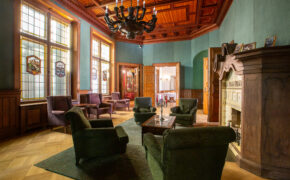 The House of Benjamins embodies the spirit of Italian Renaissance architecture in Riga – its shape resembles an Italian palazzo and it was owned by wealthy and influential people who loved the arts.

The house was built in 1876 for the Pfabs merchants and was designed by Willhelm Beckmann and Hermann Ende from Berlin. The facade is decorated with sculptures and reliefs. In 1928, the building was sold to the Benjamin family, the owners of a media empire and the most influential people in Latvia at the time. The building became even more beautiful and reconstruction work was carried out until 1930 under the supervision of the architect Eižens Laube. In the 1990s, the building was inherited by the descendants of the Benjamin family. In 2006, the building was restored and opened as the four-star hotel Europa Royale Riga, which operated until 2019. We are working on a development concept for this dignified building.