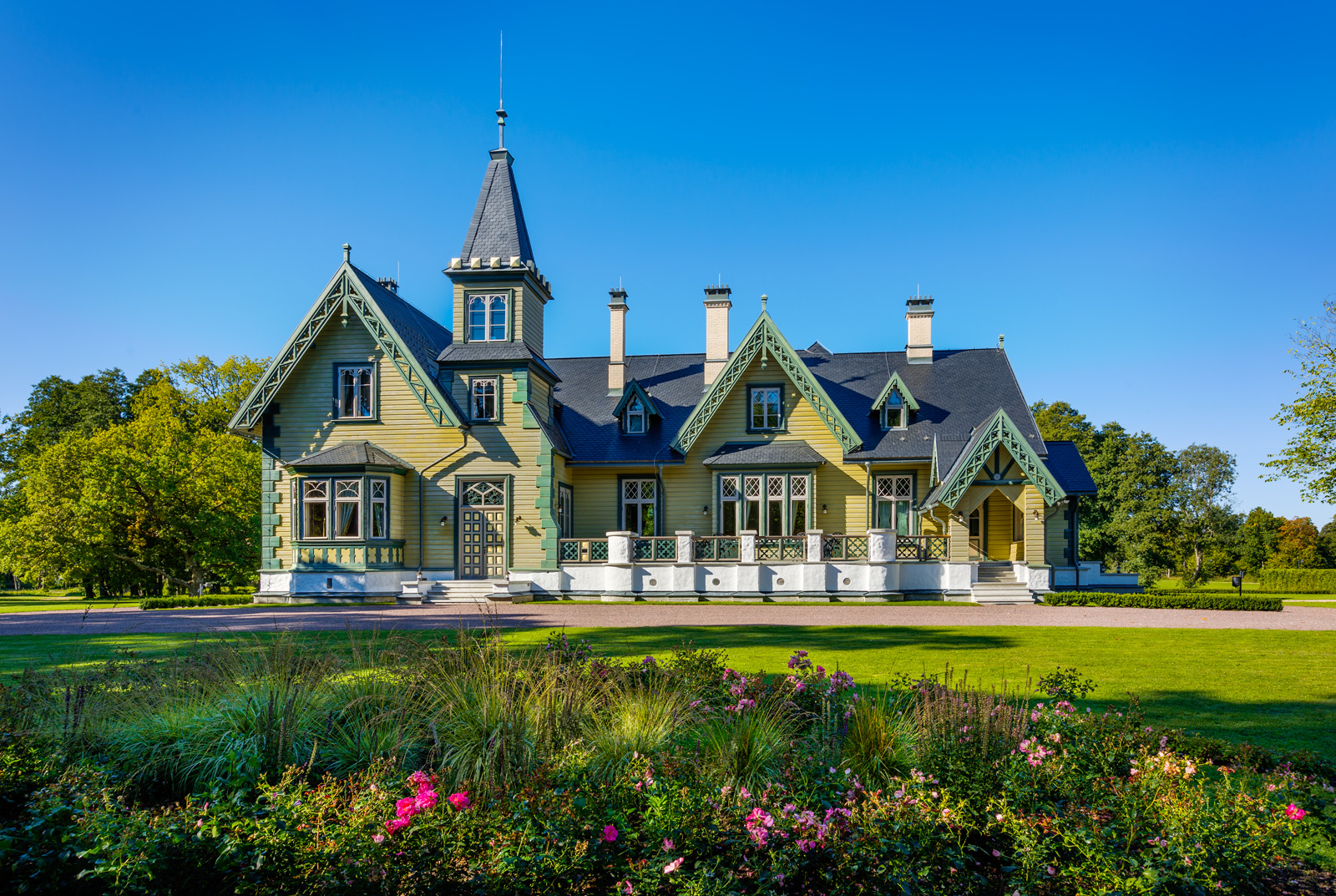 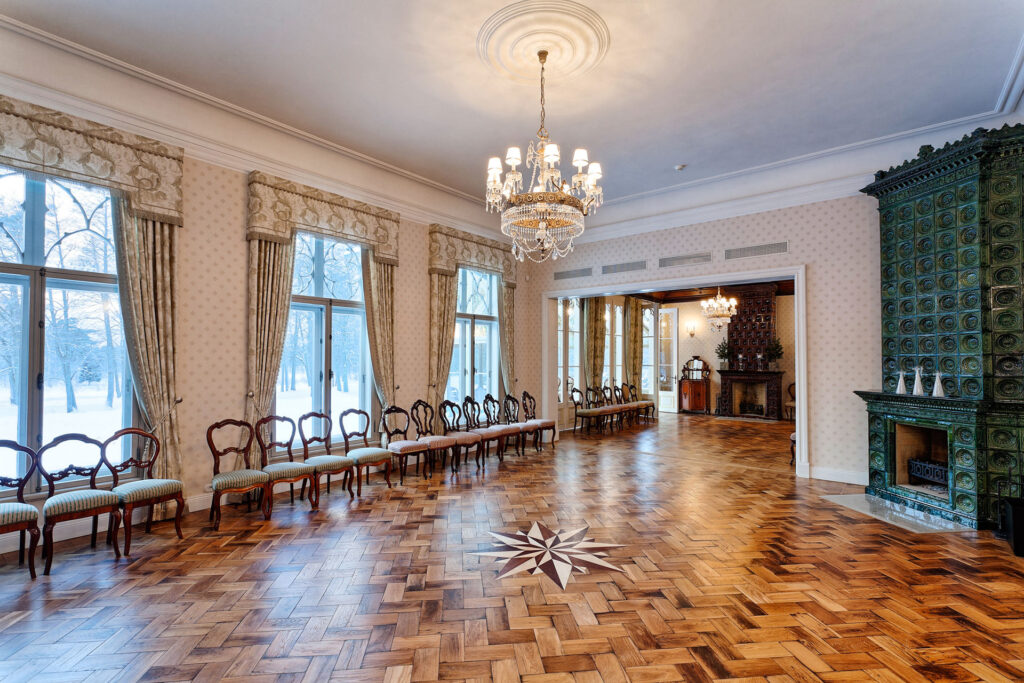 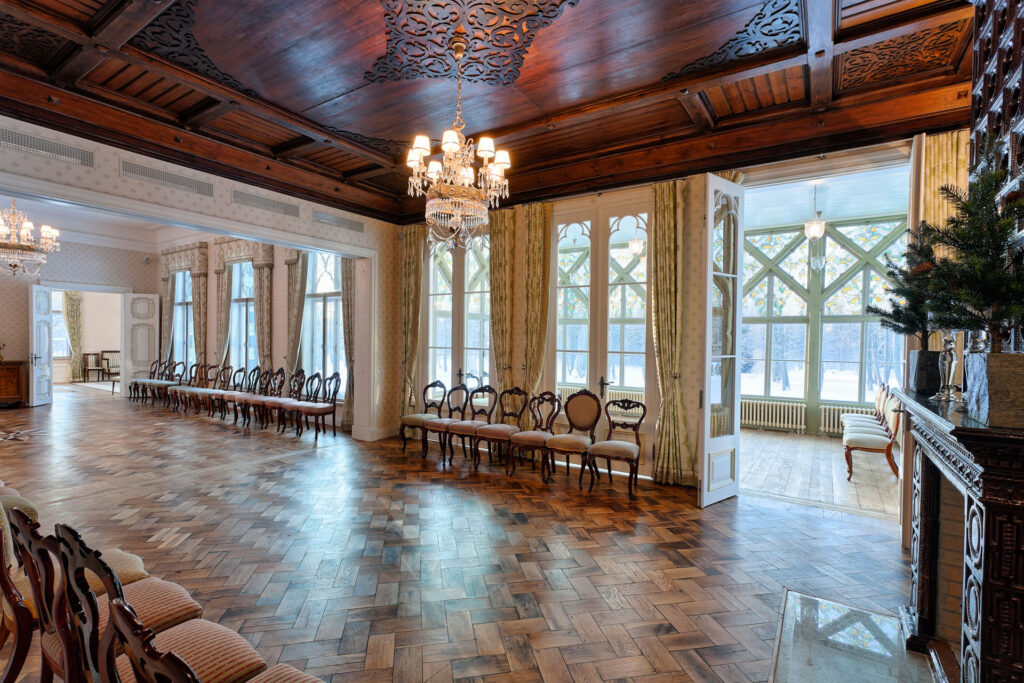 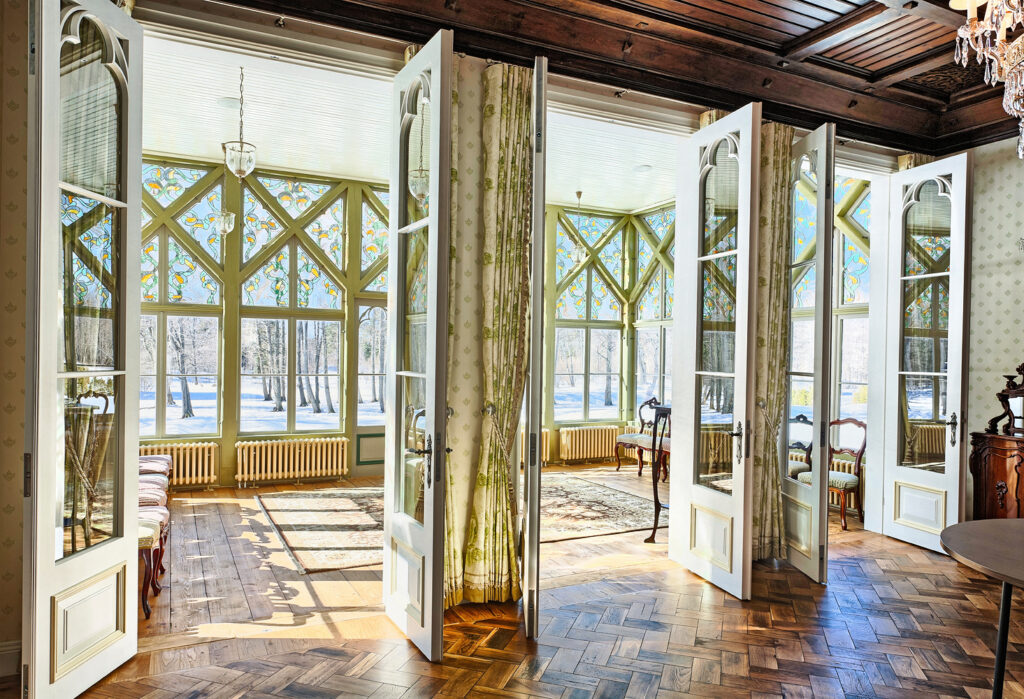 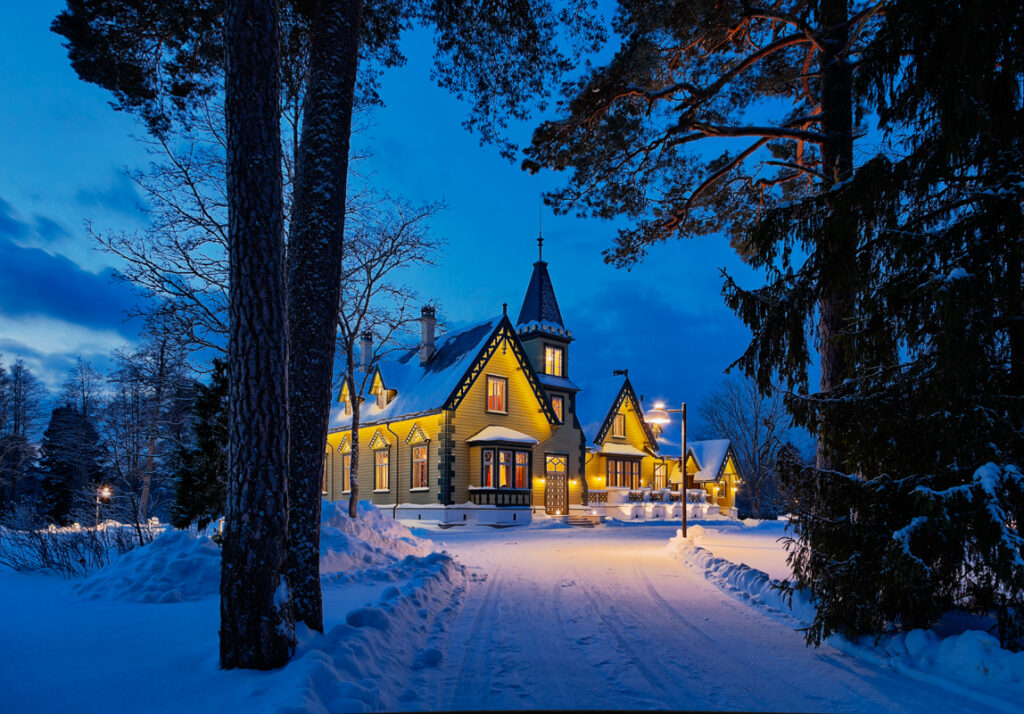 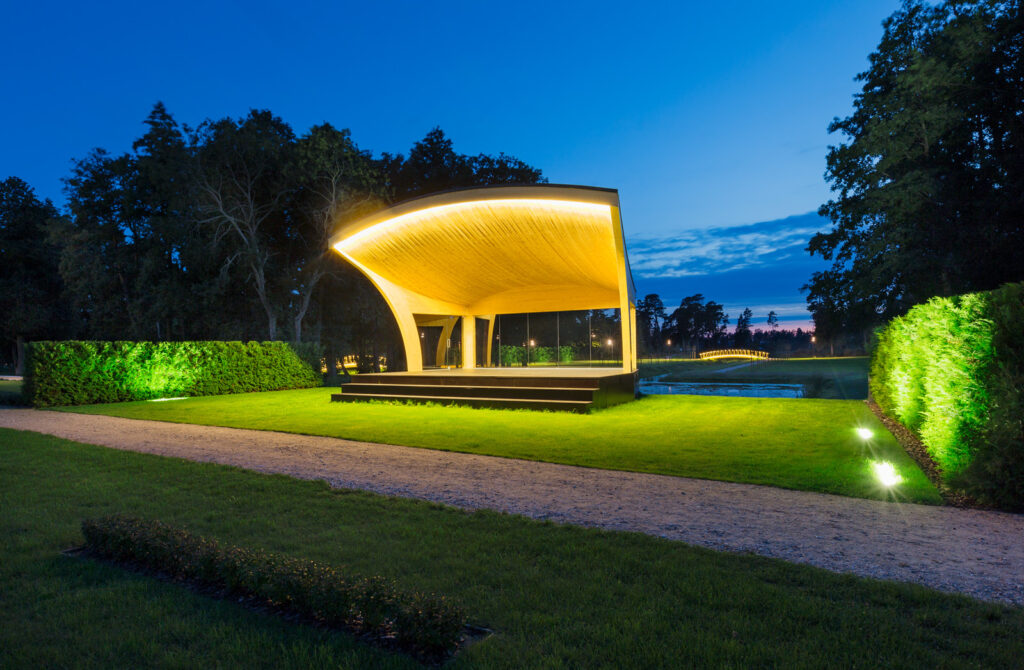 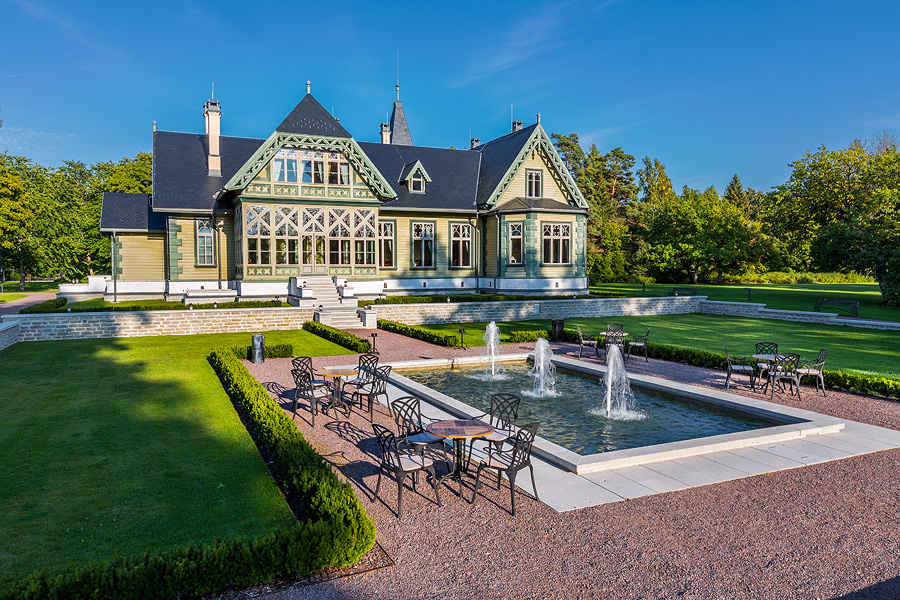 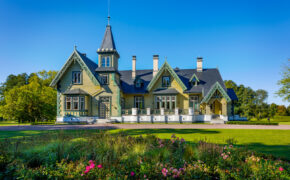 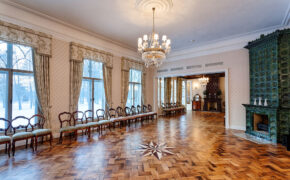 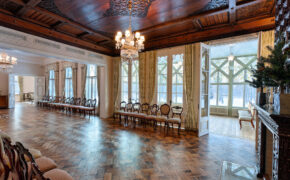 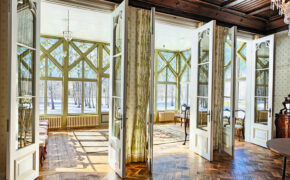 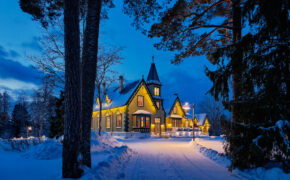 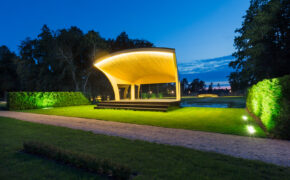 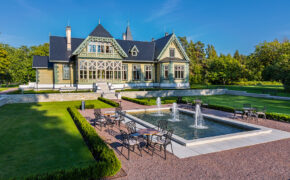 Kõltsu Manor, on the sand dunes of Laulasmaa, is like a page from a book of fairy tales. The natural surroundings, the sound of the sea and the wooden architecture with Swiss influences make it a special place unique among Estonian manors.

Kõltsu Manor or Wellenhof (“Wave Manor”), one of the smaller manors in the former Keila Parish, was designed for the lands of Põllküla Manor in 1806. The present villa was built in 1885 for Baroness Benedicte von Uexküll, who loved to spend her summers here until the early 1900s. Along with the manor house, a magnificent garden was built at the order of the Baroness. From 1909 until the final years before WWII, Kõltsu Manor belonged to the Mohrenschild family. After the war the building housed the Klooga Young Pioneer camp.

We renovated the manor house and park between 2007 and 2010. Many of the old details of the manor had survived and were successfully restored: doors, windows with beautiful wooden arches, glazed tile stoves and the timber panelled ceiling in the dining hall. Authentic parquet has been collected from the entire house for the main hall floor, which is adorned with a wind rose restored according to the original design. In 2012, a bandstand was completed in the manor garden, which has since been used for a number of concerts and theatrical performances. The garden smoothly blends with a forest park, where well-maintained paths and light arched bridges lead the walker directly to the beach.

The carefully renovated Kõltsu Manor is open to beautiful, dignified and memorable events. The rooms are furnished and supplied with modern presentation equipment. The manor garden and bandstand are a venue for concerts and performances.